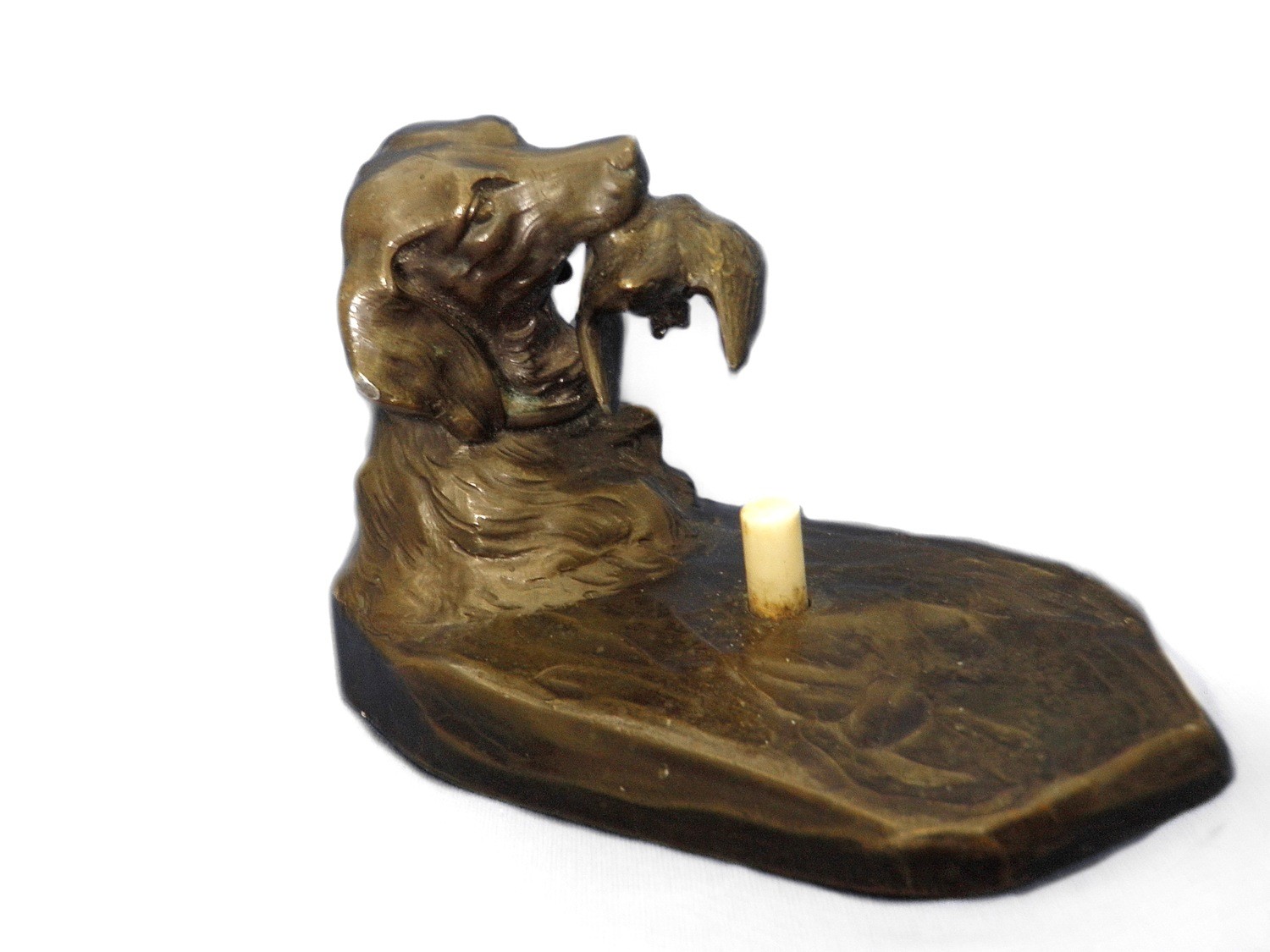 CONDITION: Superb sculpturate element, needs to be rewired for use.

In 1898 Kayser Sohn had about 400 workers. Two years later, by the time of the Paris Exhibition in 1900 their work force had doubled to 800 workers, of which 500 worked in the foundry. After 1904 there was an economic decline, and after 1906 the staff of the Cologne design studio was reduced.